Undergraduate Research Mentor of the Year

Warmest congratulations to Professor Bryan Knuckley, the 2020 Undergraduate Research Mentor of the Year! 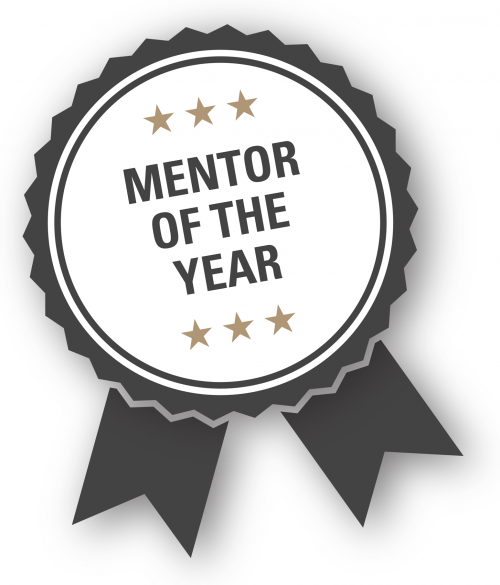 Bryan Knuckley received the Ph.D. from the University of South Carolina in 2009. After completing a postdoctoral fellowship in Chemistry at the Scripps Research Institute in Jupiter, Florida, he joined the faculty of the University of North Florida in 2012 as an assistant professor.

Today, Professor Knuckley’s research centers around understanding the catalytic mechanisms of specific families of proteins and enzymes which are implicated in various human diseases and in human immune responses. According to his UNF faculty bio, “The Knuckley Lab is interested in developing novel methods to characterize the differences in substrate specificity within [the Protein Arginine Methyltransferases family] in a high-throughput fashion. Identification of key factors that contribute to the substrate specificity will allow for the development of novel therapeutics.”

Professor Knuckley received enthusiastic nominations as the SOARS 2020 Research Mentor of the Year from multiple undergraduate researchers. This is unsurprising, for in the eight years he has been at UNF, Dr. Knuckley has mentored twenty-one undergraduate students in Chemical Research, most of whom have gone on to graduate or medical school and accepted jobs in research labs and private industry. Dr. Knuckley remembers his own successes and failures as a young scientist, and thus strives to be empathetic, supportive, and patient with his students. He believes in the importance of mentorship because he was powerfully influenced by his own mentors. “Good mentors have qualities that show they care about another individual by sharing their knowledge, putting trust in others, and truly listening to their words,” he emphasized. “For this reason, my philosophy of a good mentor is Be Encouraging, Be Engaged, and Be Honest.”

Professor Knuckley will receive a trophy and a $1,000 research grant from the Office of Undergraduate Research.

List of the Undergraduate Research Mentor of the Year Nominees